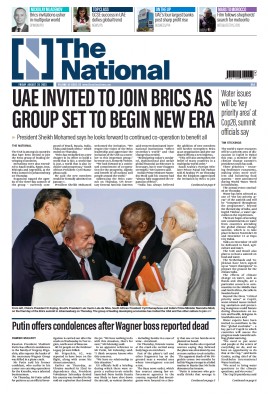 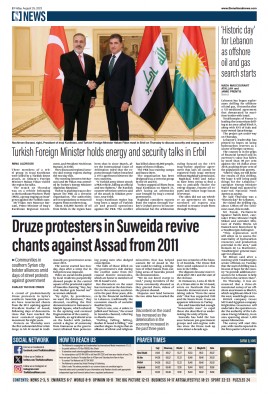 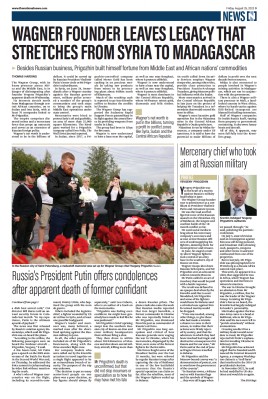 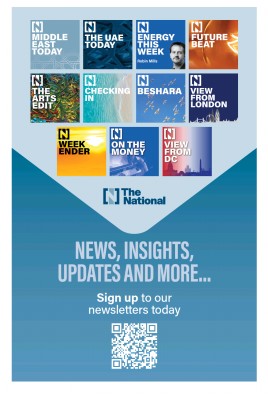 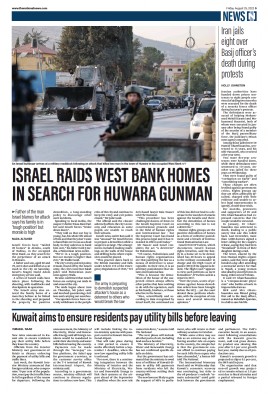 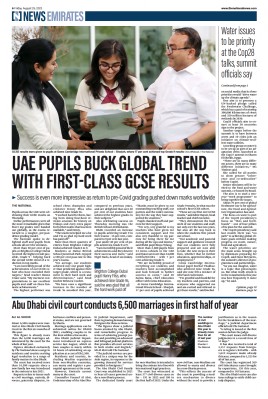 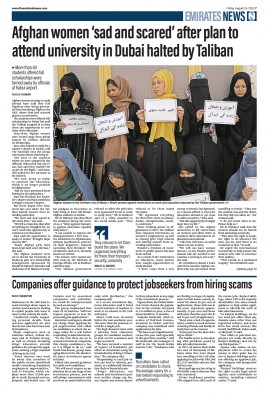 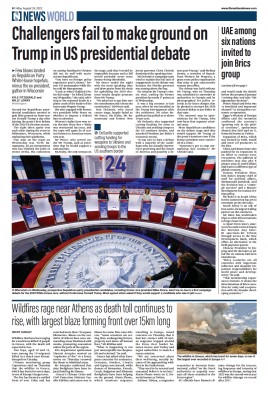 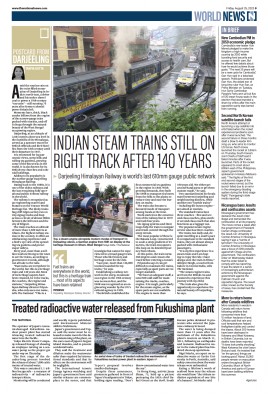 Enjoy a full-featured replica of The National on your smartphone, tablet or computer!

The National E-Reader is a replica of our traditional printed publication with all the stories, photos, and artwork intact. You can read your favourite newspaper and our magazines anytime and anywhere.

The easy-to-use interface lets you flip leisurely through the pages like a newspaper, or conduct custom searches and share articles. Download the E-Reader and read it anywhere. 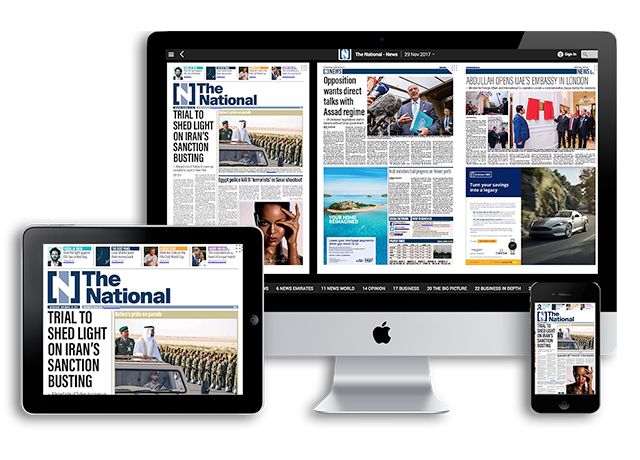 Enjoy a full-featured replica of The National on your tablet, smartphone or laptop.

Get familiar with all the features

With The National, you can read it online in its true printed format from anywhere in the world. The Digital Edition is enhanced with the latest digital tools, including RSS feeds, social networking, blogging and much more. See the Quick User Guide below for a list of key features.

On-demand narration is a great feature for users who like to listen to their magazine while multitasking or who are visually impaired.

Save articles for future reference. Using our tool you’re able to create as many Collections of stories as you like.

Download your digital edition on mobile device and read it anywhere.

Yesterday’s paper or other back issues are just a click away.

Our new tool offers instant translation in multiple languages for most articles and even full publications.

Receive an email alert as soon as the current issue of your favourite publication is available.

Read stories in your news feed on one device and pick up where you left off on another. Subscribe and authorize your devices with one account.


ENJOY THE NATIONAL THE WAY YOU WANT IT!

Apps available for iOS and Android: 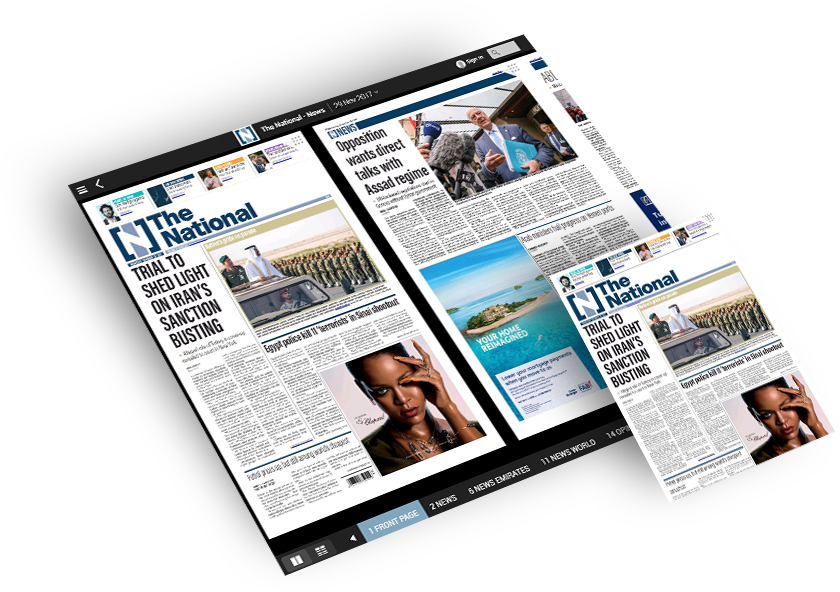 The National was founded in 2008 setting a new standard for quality journalism in the Middle East.

Each day The National reaches an influential, English-speaking audience to deliver the latest in news, business, arts, culture, lifestyle and sports, while leading the region in analytical content and commentary.

The National is committed to serving the local UAE community while delivering a strong international perspective.

With bureaux in London, Washington DC, Egypt, Beirut and Riyadh and correspondents in key cities worldwide, The National has developed a reputation for providing in-depth coverage and a window into the region.

The National has been extensively awarded for its design, reporting, photography, and video work, while its indisputable reputation for excellence appeals to business leaders and decision makers.

Publishing across all digital platforms – reaching millions of people each month - The National harnesses the latest multimedia tools while continuing to produce a print edition six days a week.

While The National was originally launched as part of Abu Dhabi Media, it was acquired by International Media Investments and relaunched as a private entity in 2017.

The National is owned by International Media Investments and can be found online at www.thenationalnews.com